My self-initiated brief asked for a narrative of the destruction of nature. I aimed to show this using aspects of nature we no longer see, “species” that have gone extinct, e.g. blue sky in China. I planned to use local languages to give these species a native name, and show the decline using infographics.

The final piece is a collection of four posters, displaying different species in their local languages, using expressive typography to represent their meanings. The typography pieces sit inverted on the existing environment, such as an empty sea bed illustrating the lack of coral reefs. This is accompanied by a collection of infographics detailing the decline and causes of the extinction of each species. 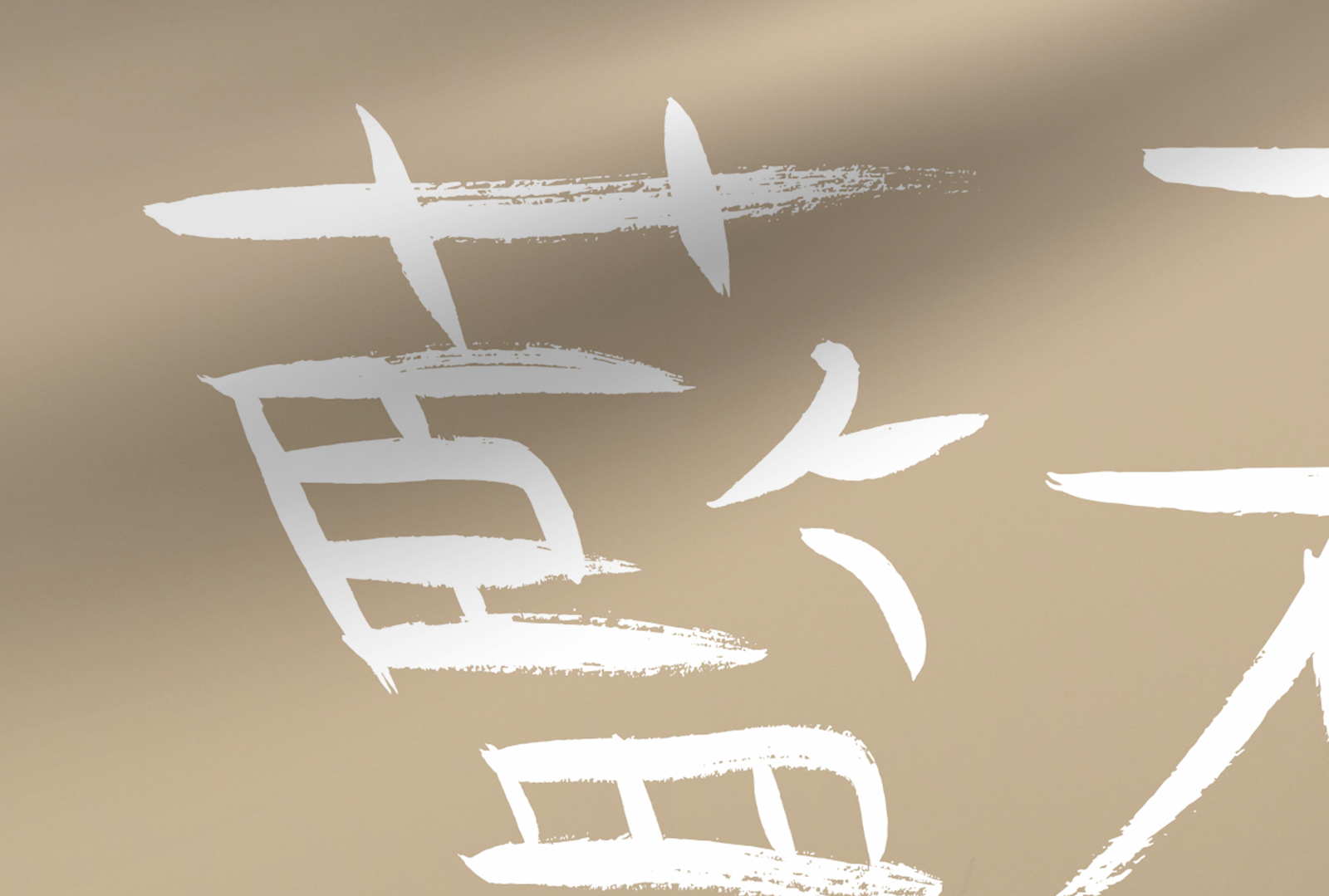 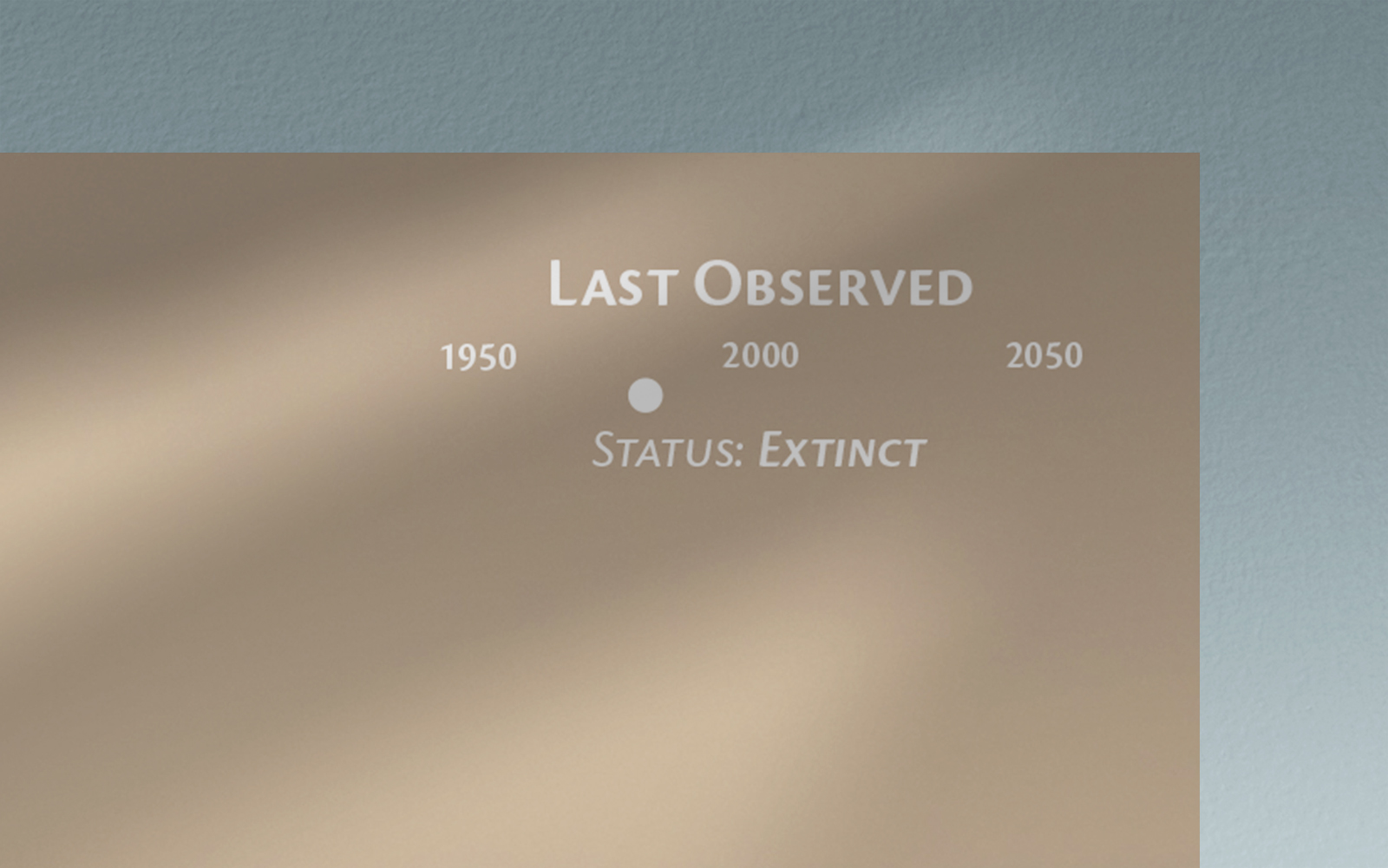 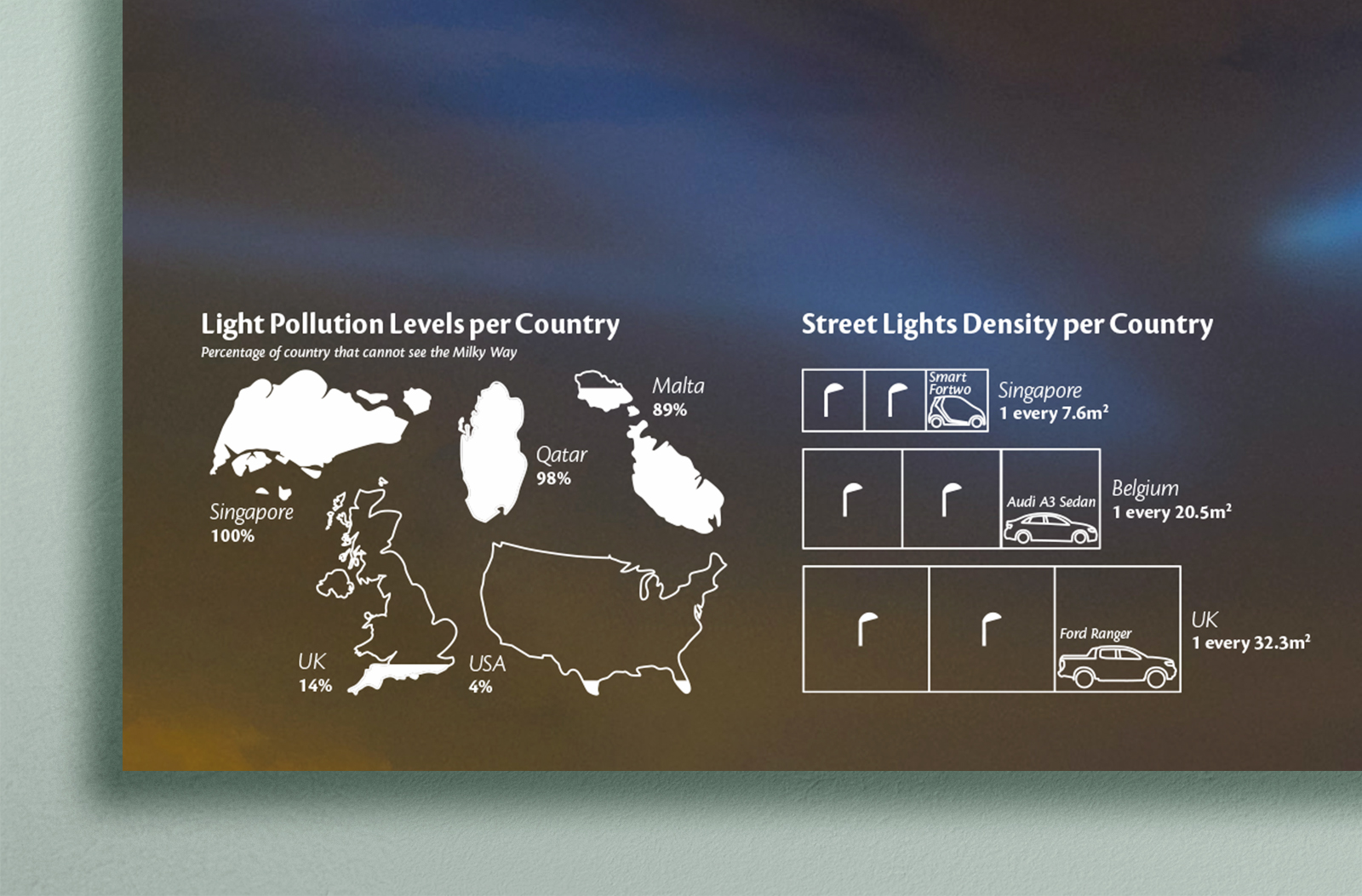 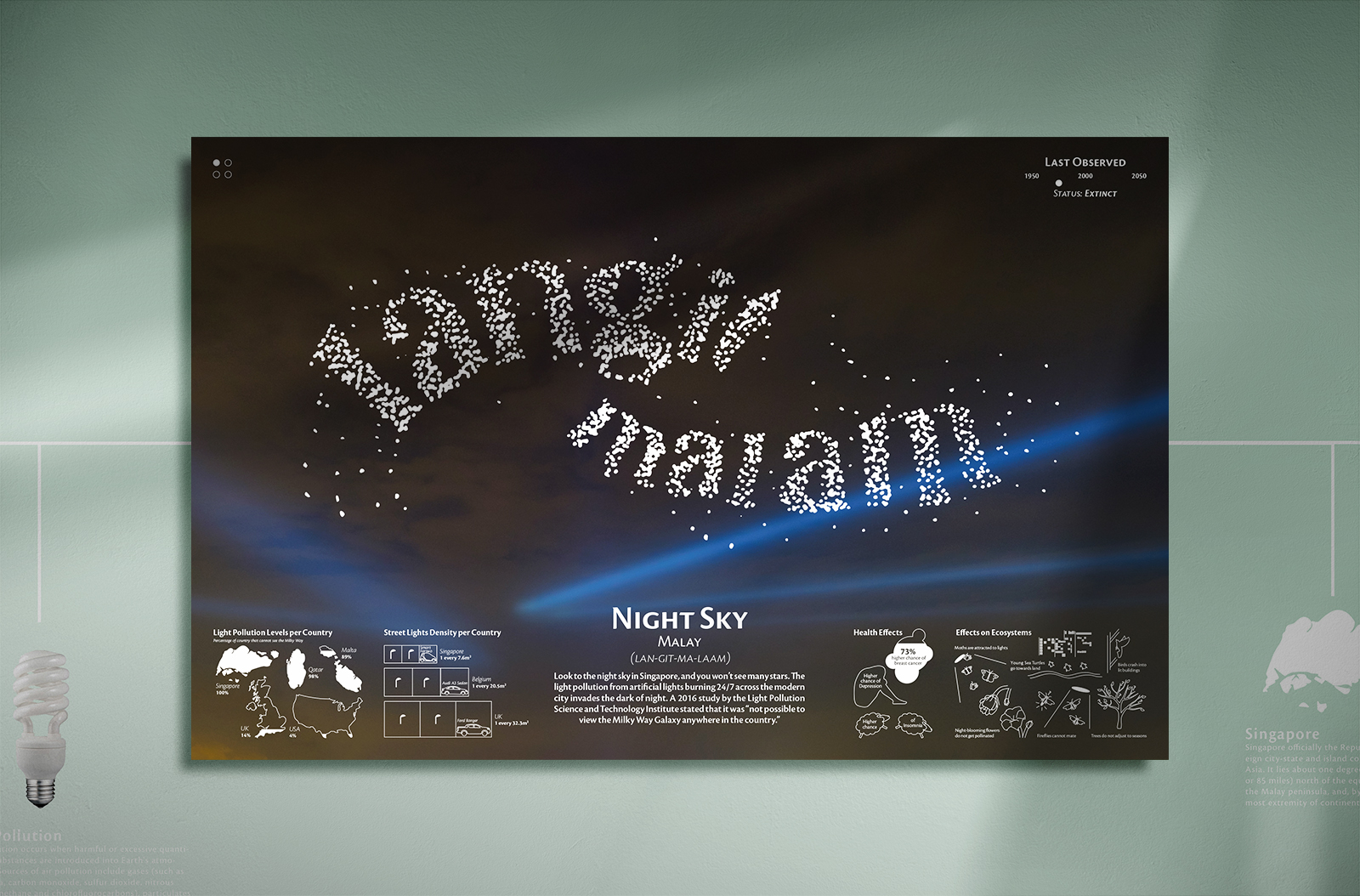 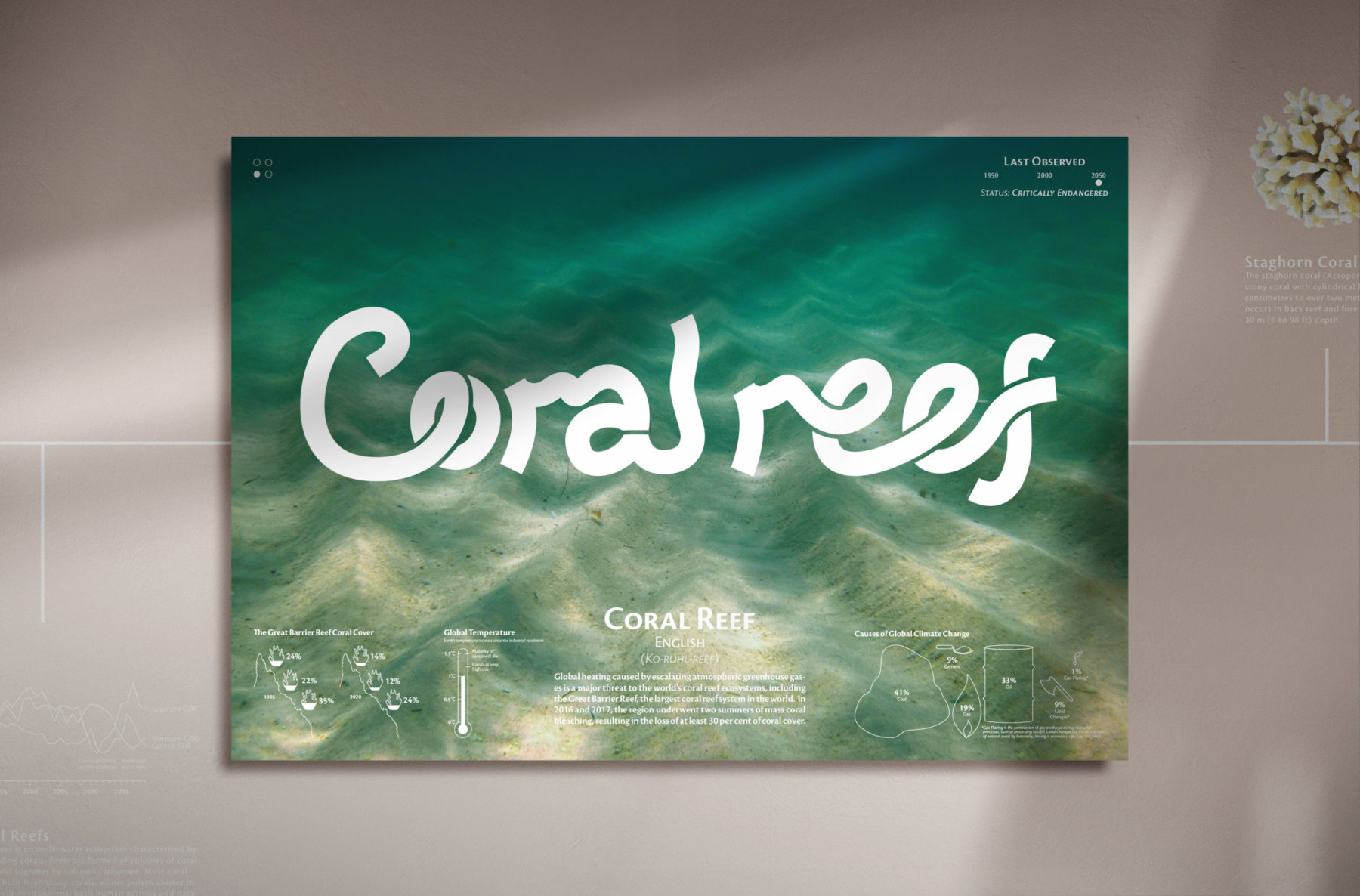 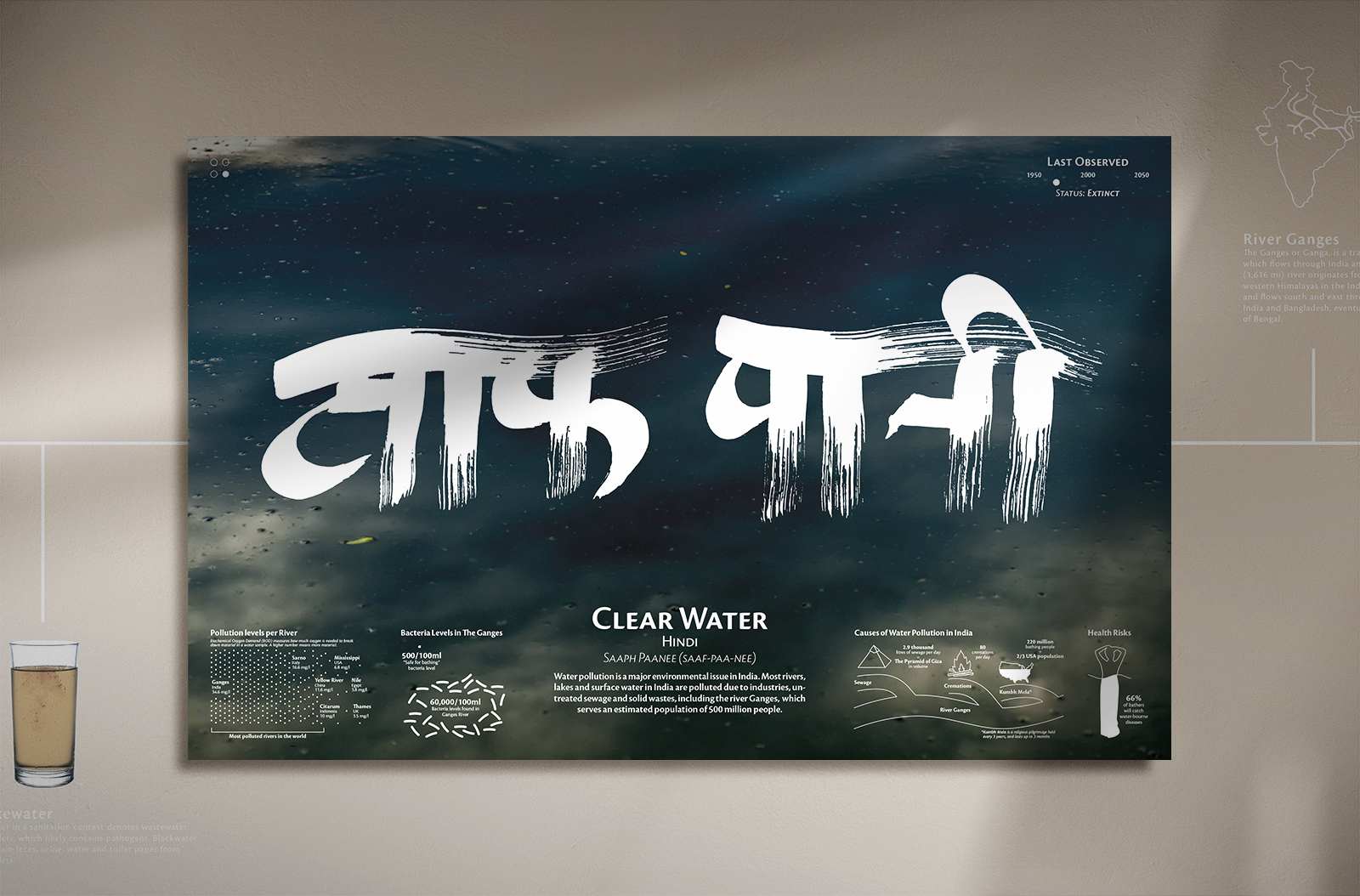 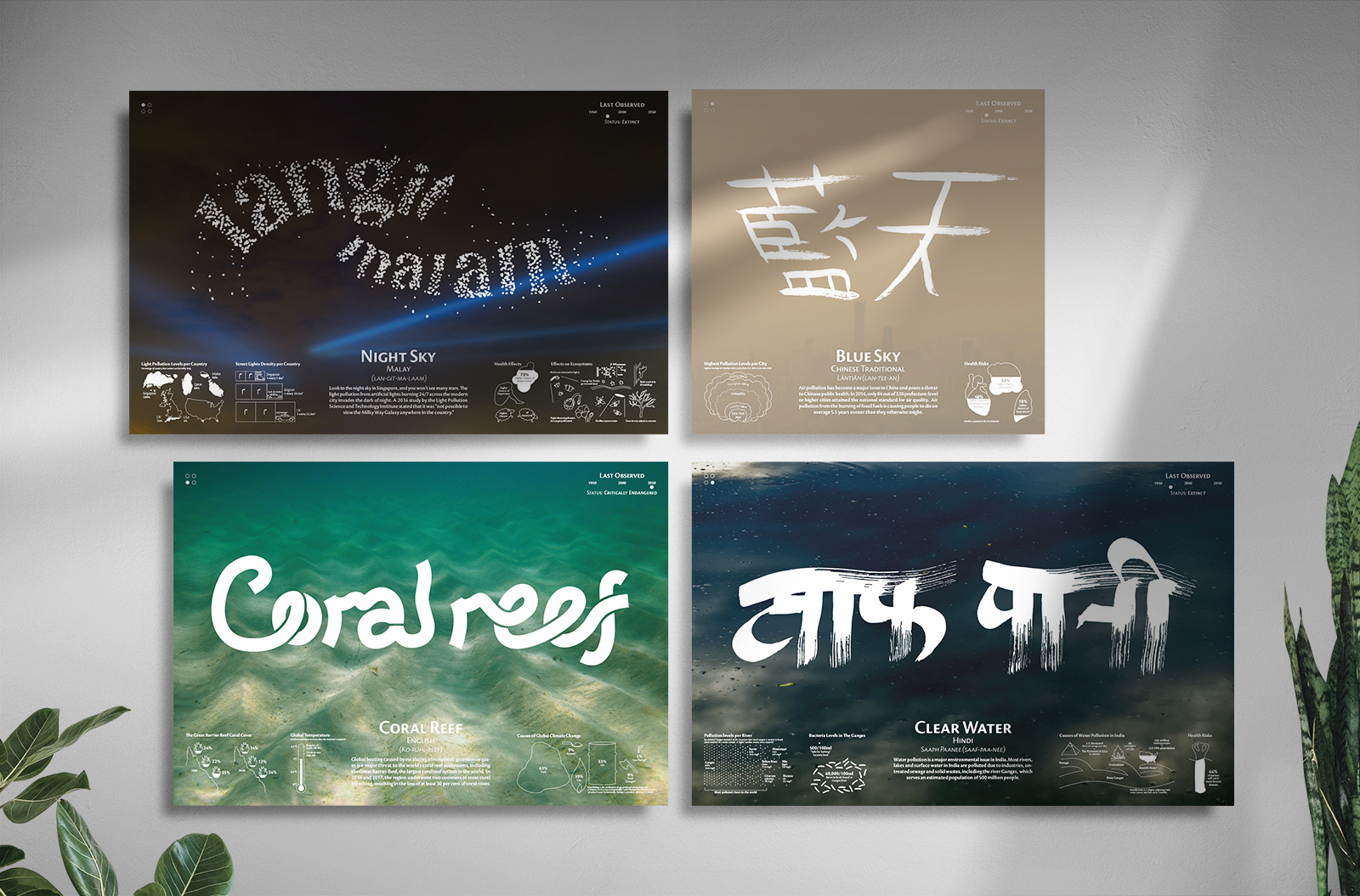 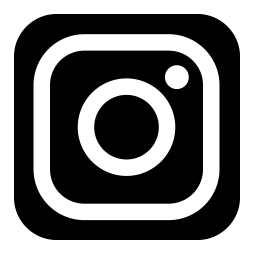